It is that time of year again when farmers across Britain get ready for sheep breeding. For those unacquainted, sheep breeding is controlled by melatonin, a hormone that is produced during the hours of darkness. In summer, the shorter nights mean that sheep produce very little melatonin, but as autumn approaches, days get shorter and nights get longer and melatonin production in sheep increases. This means that the majority of British sheep breeds become sexually active from October to December.

In most parts of Britain, rams are introduced in November, so lambing takes place in the spring. During this time, freshly cut grass provides excellent grazing for the lactating ewes and young lambs. In the South West and South East, spring arrives earlier, so rams are usually introduced in late October, resulting in a March lambing. In the north of Britain, rams may be kept back until December, and the newly born lambs are often kept inside until they are able to withstand the wet and windy climate.

Preparing the rams for mating 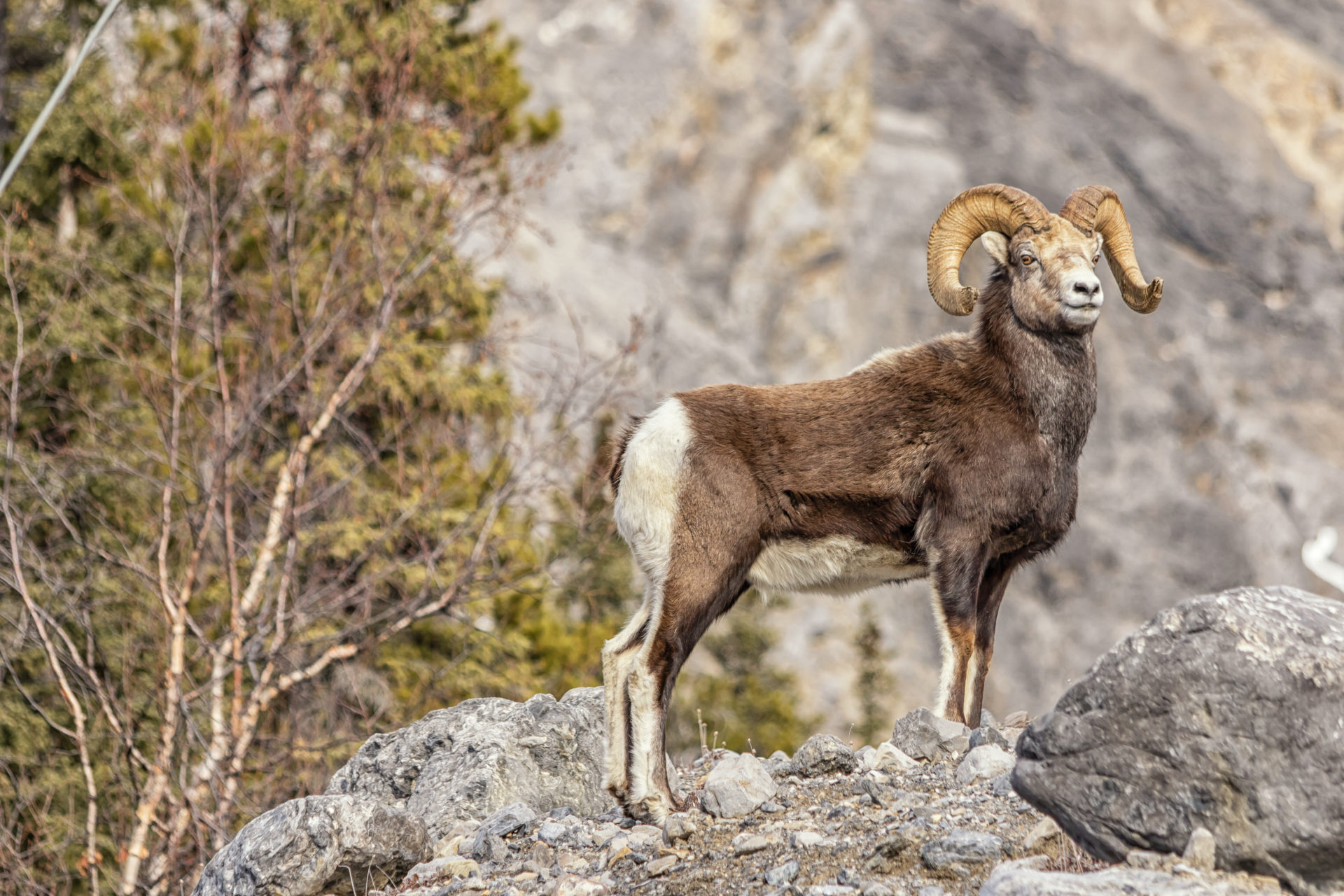 Rams should be in peak condition in order to mate successfully. Eight weeks before tupping, thin rams should be well fed with approximately 450g (1lb) of 18% crude protein pellet feed nuts each day. If strong growth is not made, then the ration should be increased gradually to 900g (2lb) each day. The weight of the ram should be checked regularly with a weigher.

Teeth need to be inspected by looking at the incisors and feeling along the outside of the jaw to check that there is no swelling under the molars. A ram with bad teeth may need to be replaced or given supplementary feeding. Feet also need to be checked. A ram whose feet are painful may be deterred from mounting a ewe, so his feet should be clipped and medicated if necessary. The ram should be observed regularly before he’s turned in with the ewes, to make sure he isn’t showing any sign of limping. 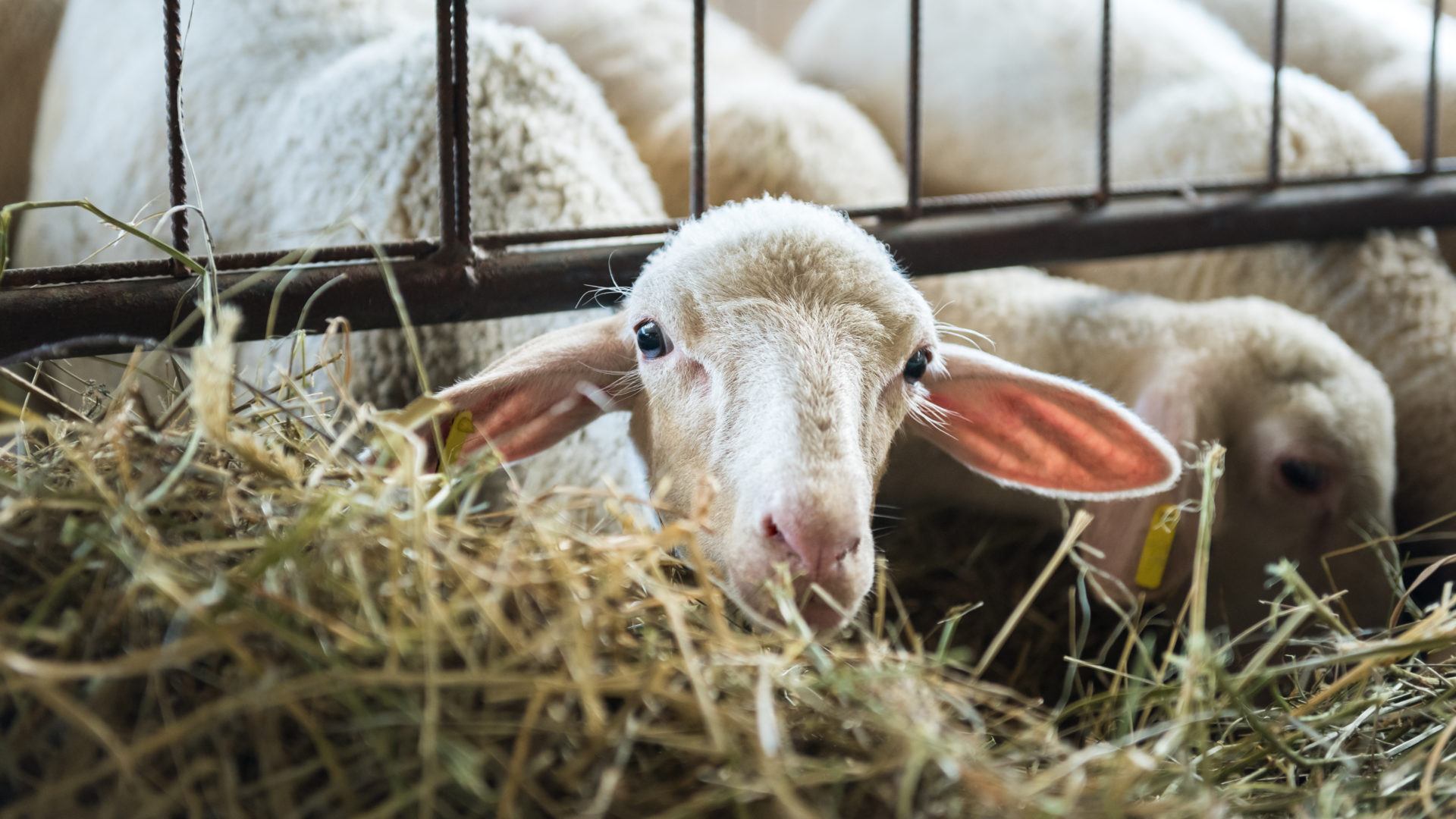 Rams need slightly more fat than ewes ahead of mating. Where it’s not possible to bring the flock into a building during tupping, jostling for food can be avoided by offering separate feeders and drinking troughs that are placed well apart. Then in the run-up to lambing, the nutrient density of the feed given to ewes should be increased. This typically means more nuts or pellets and less hay and straw.

If you are looking to replace the equipment you use during the sheep breeding season, then take a look at our cattle handling equipment range where you will find a selection of robust, high-quality products.

The original fence had stood for over 100 years, so it was a challenging brief. The previous fence was supplied and erected by Francis Morton & Co, Naylor Street Ironworks...